Save a life and adopt today

The post These Are the Super Seeds Your Dog Needs by Diana Laverdure-Dunetz, MS appeared first on Dogster. Copying over entire articles infringes on copyright laws. You may not be aware of it, but all of these articles were assigned, contracted and paid for, so they aren’t considered public domain. However, we appreciate that you like the article and would love it if you continued sharing just the first paragraph of an article, then linking out to the rest of the piece on Dogster.com.

If you think seeds are just for the birds, think again. Seeds are miracles of the plant kingdom, the result of a complex fertilization process that begins when flowers are pollinated. By producing and spreading seeds, plants keep their population alive. Each tiny seed contains the embryo of what will eventually become an entire plant. This embryo is encased within a protective outer coating, along with some food to nourish it. As the embryo grows, roots sprout from one end and stems from the other. A plant is born.

Because seeds contain the building blocks of entire plants, they are nutritional powerhouses. Seeds are rich in fiber, protein, essential fats and many important vitamins, minerals and antioxidants. Adding seeds to your dog’s diet can help supercharge his health. Your dog will love them, and he won’t even know they’re good for him!

Let’s take a closer look at three of my favorite seeds — hemp, flax and chia — their health benefits and some fun feeding tips.

Remember those braided hemp bracelets you made in camp as a kid? The fiber comes from the cannabis plant, which also produces dietary hemp. Hemp is one of the oldest domesticated crops and a superfood.

While hemp seeds come from the cannabis plant, they are not marijuana. Dietary hemp comes from a different strain of cannabis called Cannabis Sativa L. So, while your dog won’t get high eating hemp seeds, he will get happy from their nutritional benefits.

Because they contain a tough outer shell, hemp seeds are commonly sold hulled as “hemp hearts.” They are soft with a mild, nutty flavor and bursting with nutrition.

Hemp is a protein powerhouse. About 25% of the calories come from protein, compared with about 16% in chia and 18% in flax. The majority — 60% to 80% — comes from edestin, a biologically active plant protein found only in hemp seeds that is similar to the globular proteins found in blood plasma. Edestin is used to make antibodies, which promote a strong immune system, and it can even help repair damage to cellular DNA. It is also highly digestible and anti-allergenic. Score!

Hemp’s omega-6 to omega-3 fatty acid ratio is about 3:1, which is rare in nature and optimal for fighting inflammation and protecting against chronic inflammatory diseases like arthritis, autoimmune disorders, heart disease and cancer.

Hemp hearts are also an excellent source of several vitamins and minerals, including Vitamin E, manganese, magnesium, phosphorus, zinc and iron. Good news for dogs with sensitive stomachs: The nutrition in hemp hearts is highly available without crushing, soaking or cooking the seeds.

Flax is another ancient crop used for thousands of years as both a textile and a superfood. In fact, the word “linen” comes from the flax plant’s Latin name, Linum usitatissimum. First cultivated around 3000 B.C., flax seeds have been prized throughout history for their health benefits.

Flax seeds work their magic mainly due to high levels of alpha-linolenic acid, lignans and fiber. One tablespoon of flax seeds contains a whopping 6.7 grams of alpha linolenic acid, which supports a healthy heart, blocks the growth of tumor cells
and helps prevent chronic inflammatory diseases.

Lignans in flax seeds are natural plant chemicals that act as antioxidants and mimic estrogen in the body. Lignans have been found to protect against a variety of cancers, particularly breast, colon and prostate. Flax lignans are also used as a natural method to lower the hormone estradiol in dogs with Cushing’s disease. Flax seeds contain up to 800 times more lignans than any other food.

Flax seeds have a tough outer shell that must be broken down to release the nutrients.

Purchase ground flax seeds, also called flax meal, or grind them yourself in a spice or coffee grinder. Store the ground seeds in the refrigerator and replace every couple of months, as they quickly go rancid.

Chia seeds come from Salvia hispanica, a flowering desert plant in the mint family. Chia was first cultivated around 3500 B.C. in Mexico and Guatemala and was an important part of the diet of many ancient cultures, including the Aztecs and Mayans.

Chia seeds are higher in alpha-linolenic acid than any other plant food, beating even flax seed. Combined with high levels of antioxidants, they are a powerful anti-inflammatory food. A Canadian study in people with Type 2 diabetes found that consuming about 37 grams of chia seeds daily reduced C-reactive protein, a blood marker for inflammation, by about 40%.

More than 80% of the carbohydrates in chia seeds are made up of fiber, making them a good choice to help regulate weight and stabilize blood sugar. Chia seeds also have an amazing sponge-like quality — able to soak up about 10 times their weight in water. When mixed with liquid, the seeds expand and form into a gel, providing a feeling of fullness without adding extra calories. Chia seeds are high in several minerals: calcium, copper, iron, magnesium and zinc.

Chia seeds come in black and white varieties. The black seeds are slightly smaller, but there is no significant nutritional difference between the two. Chia seeds do not need to be ground before eating. However, because they expand when mixed with liquid, pre-soak them before giving them to your dog to avoid a choking hazard.

Make a chia seed pudding for your dog

Kick it up with your favorite dog-friendly fruit. Store in a closed container in the refrigerator for up to four days.

When feeding seeds to your dog, remember not to give too much of a good thing, which could cause gastric upset. Holistic veterinarian Dr. Jean Dodds recommends one teaspoon of hemp, flax or chia seeds per day per 40 pounds of the dog’s body weight.

Opt for organic seeds whenever possible. Conventional seeds may be sprayed with pesticides, herbicides, fungicides, insecticides and chemical fertilizers — all of which you want to avoid giving your dog.

Most of all, have fun adding seeds to your dog’s diet. The nourishment you provide him today can “sow the seeds” of a long, healthy life. And there’s nothing seedy about that.

Read Next: The Ultimate Guide to Clean Eating for Dogs

The post These Are the Super Seeds Your Dog Needs by Diana Laverdure-Dunetz, MS appeared first on Dogster. Copying over entire articles infringes on copyright laws. You may not be aware of it, but all of these articles were assigned, contracted and paid for, so they aren’t considered public domain. However, we appreciate that you like the article and would love it if you continued sharing just the first paragraph of an article, then linking out to the rest of the piece on Dogster.com.

Deck the Halls with Lots of Doggies

Scoop Up These 2021 Dog-themed Calendars

Dug Up at Dogster: November 2020 Dog Events and Dog Holidays

Can Dogs Eat Corn? The Answer Isn’t As Simple As You Might Think 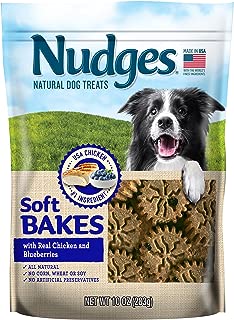 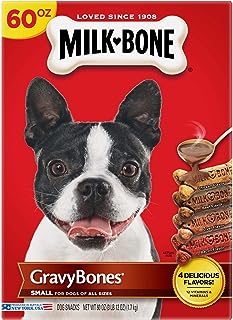 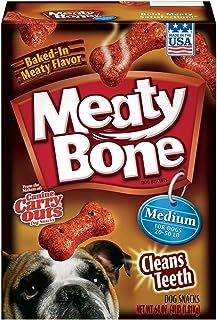 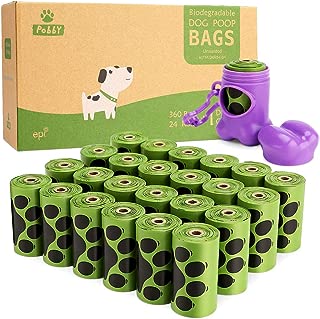 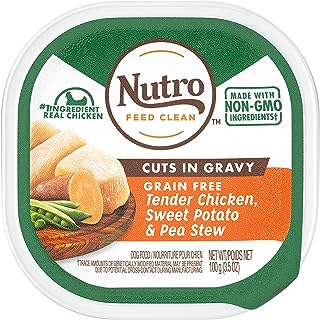 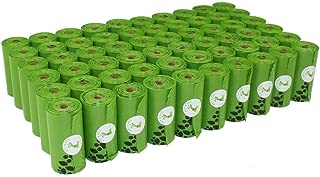